More Than 50 Years of Experience in Security and Law Enforcement

Hilliard Hampton is the President/CEO Hampton Security Group. Hilliard brings over 35 plus years of law enforcement with 16 of those years as a command and executive staff officer within the Wayne County Sheriff's Department. During Hilliard's time with the Wayne County Sheriff'! Department, Hilliard landed in many roles, such as: Sargeant of Warrant Enforcement Bureau Fugitive Apprehension detail, Alternative Work Force (Acting Department Executive), Supervisor for Sheriff's Civil Process Unit, Wayne County Jails (train police officers in custodial care), and Wayne County Airport Police Officer (Security of restricted, sterile areas and AOA of Detroit Metro Airport). Hilliard retired from the Wayne County Sheriff"s Department as a Command Officer. Hilliard owns and has served as President and CEO of Hampton Security Inc./Group for 28 years. Hilliard is also a licensed private investigator. He brings a tremendous amount of knowledge of Homeland Security, excelling in the Enhanced Incident Management Unified Command Course. A graduate of Wayne State University, Hilliard is a former Mayor of the City Inkster, MI, retiring from public service in 2016. He now focuses his skills and talents in the areas of Security, Asset Protection and Executive Protection. Hilliard utilizes his experience, memberships and course training in the following areas, as a foundation for HSG: 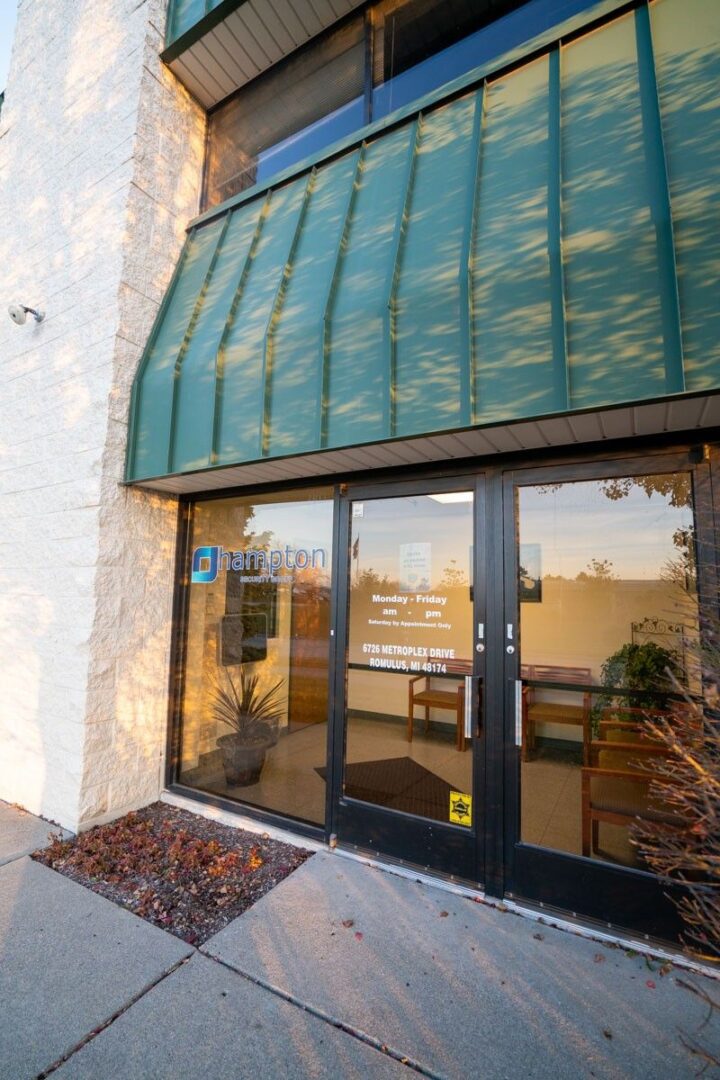 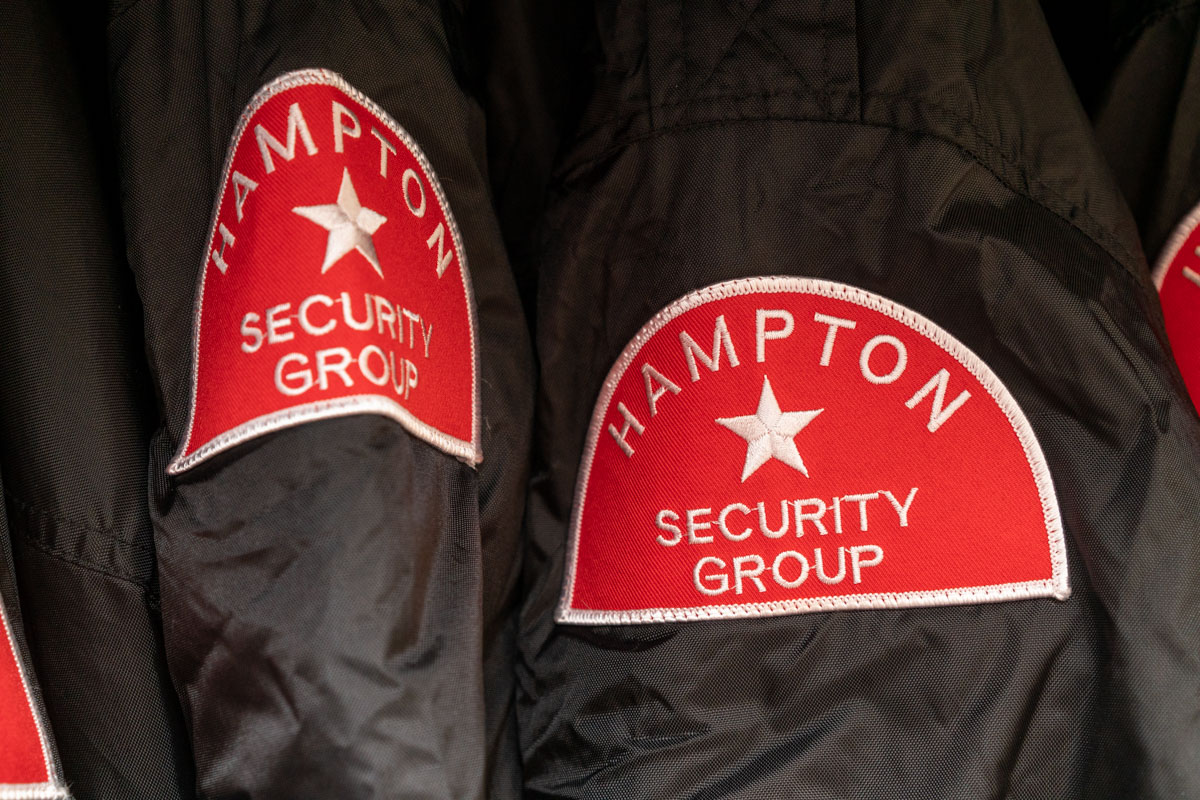 At Hampton Security Group we embrace a holistic approach to deliver cost effective solutions. HSG is a Wayne County based company that is committed to providing our customers with exceptional security services in South East Michigan and beyond. The Executive Management Team at HSG has over 50 years of combined security service experience. We pride ourselves on the trust we've earned and the integrity with which we conduct our business. Our executive team is a compilation of 80% former Law enforcement and Military, and 90% has college bachelor’s or post graduate degrees. Most team members have owned and operated their own business, thus having hands-on experience in the area of service delivery, customer satisfaction and value-added. Our collective body of work and experience in the public and private sector has been the linch-pin as the foundation of Hampton Security Group.